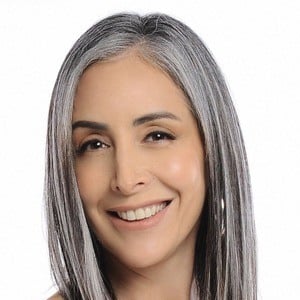 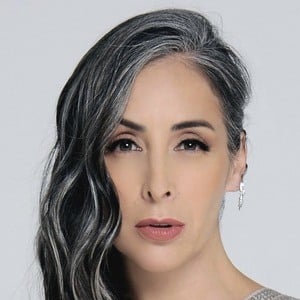 Mexican actress and TV host known for her playing Soledad Flores on the show Tierra de Reyes. She also hosted A Que no te Atreves and appeared on El Club de Filo.

She grew up in an acting family and earned her first televised role on an episode of Muchachitas in 1991.

She also had a recurring part as Laura on the show 700 Euros and has developed a social media following, with more than 110,000 followers on Instagram.

She has two children with Rafael Marquez, whom she divorced in 2007. Her father is actor Jorge Lavat.

She acted alongside Sonya Smith on Tierra de Reyes.

Adriana Lavat Is A Member Of