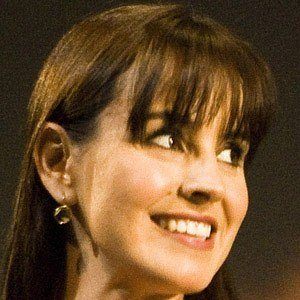 She studied acting at The Reads Strasberg Theater Institute and the Actor's Studio Film & TV School, both in New York.

She made her first appearance in a telenovela in Confidente de Secundaria in 1996.

Buscando a Frida
Clase 406
A Que No Me Dejas
More