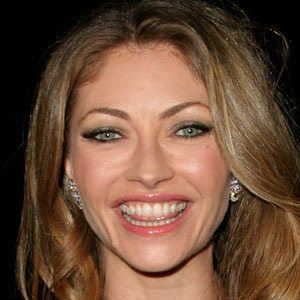 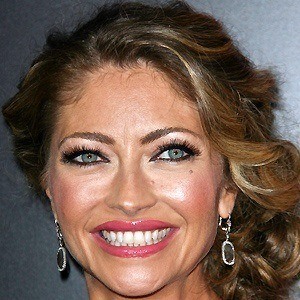 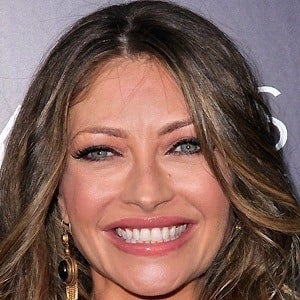 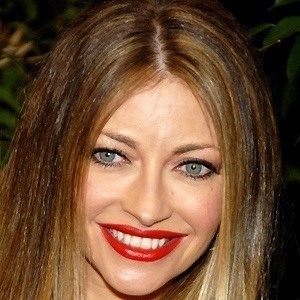 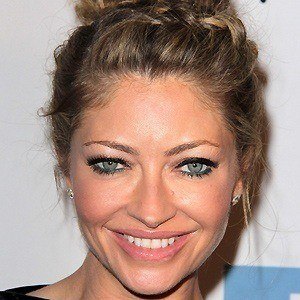 Actress who became known for her stints on soap operas such as Loving and Vanishing Son. She also starred in the films Urban Legend and Jawbreaker.

She attended the Lee Strasberg Institute.

She became known as the Noxzema girl because she appeared in many commercials for Noxzema's facial products.

She married actor Eric Dane in 2004 and the couple had two children. They would later divorce in February of 2018.

She appeared in an episode of the Sci-fi action show Firefly with Adam Baldwin.

Rebecca Gayheart Is A Member Of