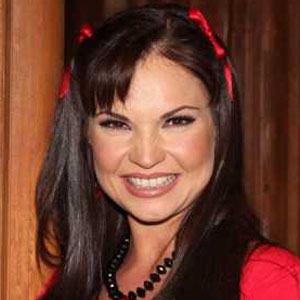 Telenovela star is best known as Raiza on the 2013 series Corazon indomable.

She had her first television role at age 5 on a 1979 episode of Honraras a los tuyos.

She also had a longstanding role as Estefania in the 2008 series Cuidado con el angel.

She has co-starred with Ana Contreras in the 2013 series Corazon indomable.

Ana Patricia Rojo Is A Member Of