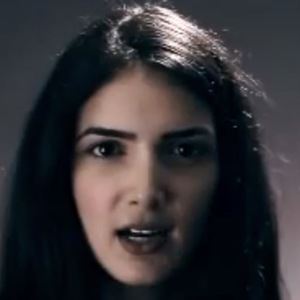 Venezuelan model who became known after being crowned Miss World Venezuela 2009 and Reina Hispanoamericana 2009. She went on to represent her country in the 2010 Miss World and became a finalist.

She started modeling at the age of 16 for fashion designer Miriam Rodriguez.

She placed second runner up at Miss World 2010.

She was born in Maracaibo, Venezuela. Her mother is Pilar Sanchez, a former beauty pageant winner from Zulia. She studied medicine at the University of Zulia in Maracaibo.

She competed against Miss World 2010 winner Alexandria Mills of the United States.

Adriana Vasini Is A Member Of