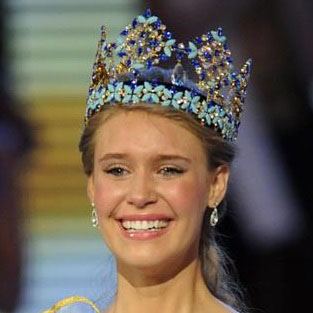 Beauty contestant who won the Miss World contest represented the United States in 2010. She has also modeled as part of the Elite Models agency.

She was homeschooled throughout high school and was eighteen years old when she was named Miss World.

She is the first Miss World contestant from the United States to take crown since 1990.

She married Franklin Hibbs in November 2012.

She and Peru's Maria Julia Mantilla are both former Miss World winners.

Alexandria Mills Is A Member Of