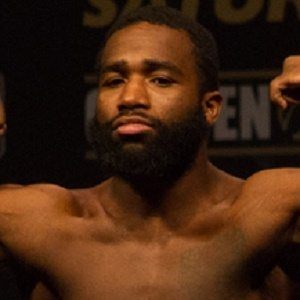 He knocked out Allante Davis, David Warren Huffman, and Ramon Flores in his first three fights as an unknown up-and-comer.

He won his first title in 2011, knocking out Vicente Martin Rodriguez for the WBO super featherweight world title.

He grew up in Cincinnati, Ohio. He and Arienne Gazaway, also known as Arie Nicole, got engaged in November 2015. The couple announced their split in 2021.

Early in his career he drew many comparisons to Floyd Mayweather, who he considers to be his boxing idol.

Adrien Broner Is A Member Of