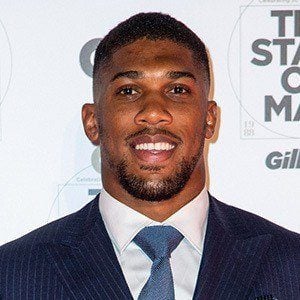 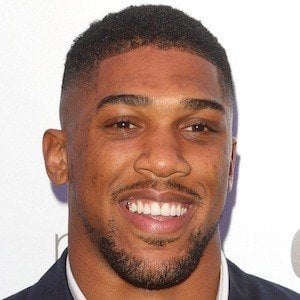 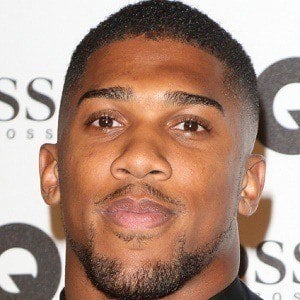 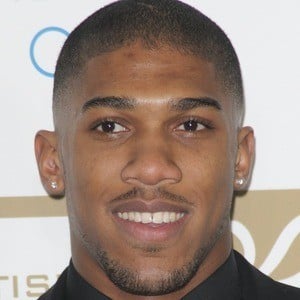 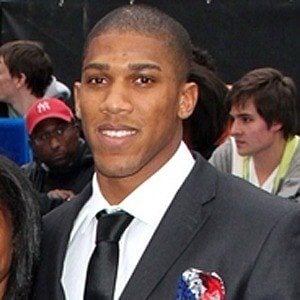 Tall heavyweight with a piston-like jab who won super heavyweight gold in the 2012 Olympics and turned pro the following year. He won the IBF heavyweight championship in 2016.

His cousin convinced him to start boxing when he was 18 years old and worked as a bricklayer early in his career.

He won silver at the 2011 World Amateur Championships in the super heavyweight division.

He had a son with girlfriend Nicole in 2015, but didn't reveal the child to the public until April 2016.

He beat Charles Martin in February 2016 to win the IBF heavyweight title.

Anthony Joshua Is A Member Of