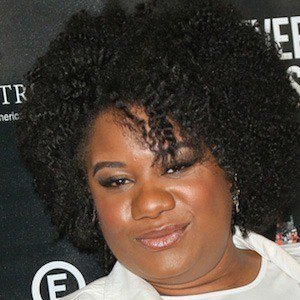 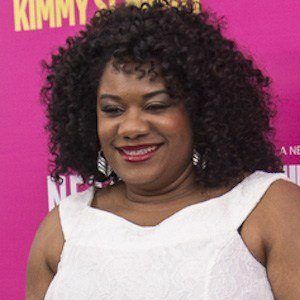 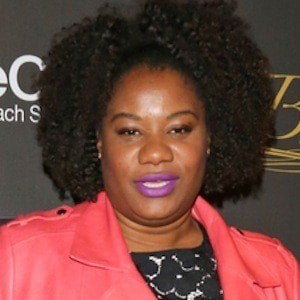 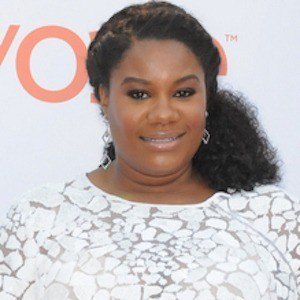 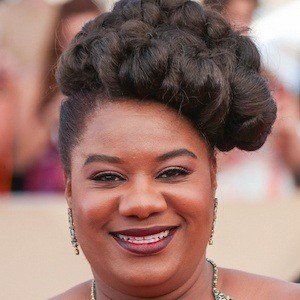 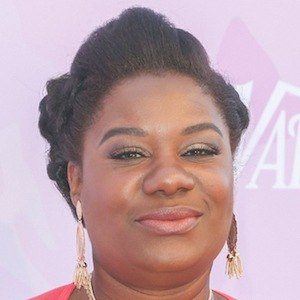 Member of the cast of Netflix's Orange Is the New Black that won the 2015 Screen Actors Guild Award for Outstanding Performance by an Ensemble in a Comedy Series. She would star in the 2016 movie The Lennon Report as Dr. Pamela Roberts.

She appeared in off-Broadway productions to begin her acting career. She was a guest-star of the shows Blue Bloods and 30 Rock.

She was nominated for a NAACP Image Award for her role in Orange is the New Black.

She is an aunt to kids named Skylar and Alton.

She and Uzo Aduba frequently share the screen in Orange is the New Black.

Adrienne C. Moore Is A Member Of