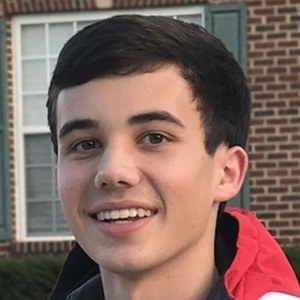 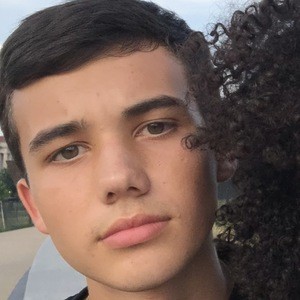 Famous for comprising one-half of the hugely popular Kaylin & Adryan YouTube channel. His couples' vlogging with pranks and testimonials have helped him garner massive popularity along with his girlfriend Kaylin.

He met his girlfriend while they were high school classmates.

He and Aireka Coleman are both prominent couples' vloggers on YouTube.

Adryan Kaylin & Adryan Is A Member Of