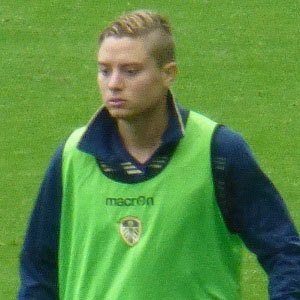 Also known mononymously as Adryan, he is attacking midfielder who began his senior career with Flamengo. He was loaned to Leeds United in 2014.

He was brought up through the Flamengo program at the youth level and helped the team win a championship.

He and Lucas Piazon were praised by coach Emerson Avila as the biggest stars of the Brazil U-17 team.

Adryan Tavares Is A Member Of