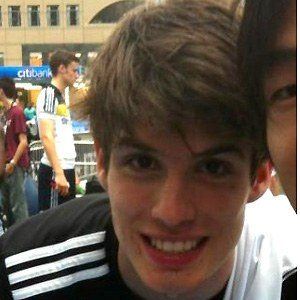 Forward who joined Chelsea in 2012 after spending a year in the club's youth system; named Chelsea's Young Player of the Year in 2011-12.

He represented Brazil's youth national teams at the U15 and U17 level.

He was raised with a sister named Juliana Domingues.

Early in his career, he received many comparisons to longtime Brazilian star Kaka Leite.

Lucas Piazon Is A Member Of