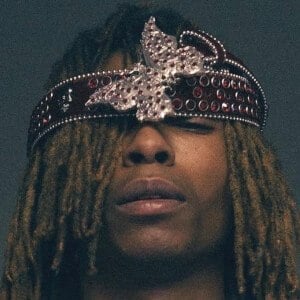 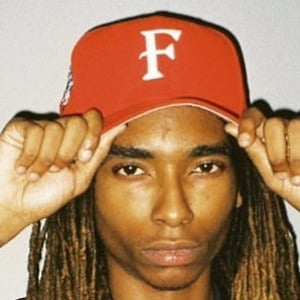 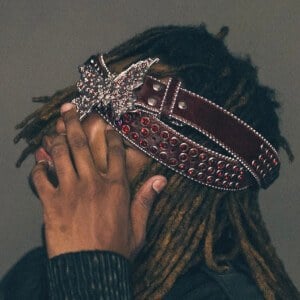 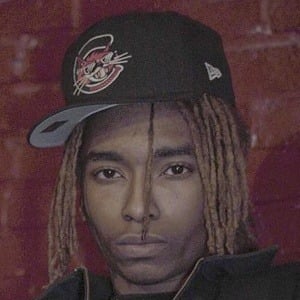 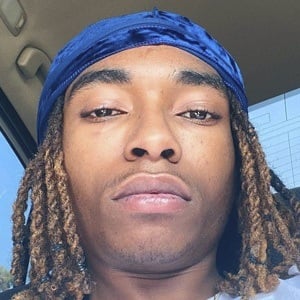 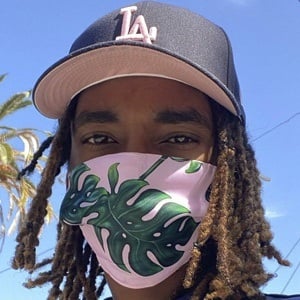 Social phenomenon and rapper also known as simply fresh or fresh 215 who signed with Human Re-Sources as a client. He also built a large following on the app Vine.

He began his Vining career in 2014 and earned hundreds of thousands of followers in a brief amount of time.

He has had more than five Instagram accounts deleted by the network. He has a merchandise brand called Faux Friends. He has seen his cashierfresh TikTok channel build a following of over 40,000 fans. He uses the platform to promote his personal music, and his brand.

His TikTok channel also features his streaming clips from the game Fortnite.

Cashier Fresh Is A Member Of