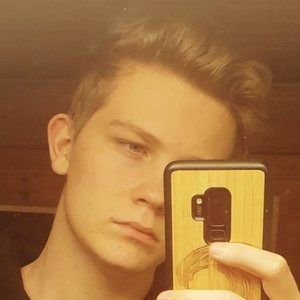 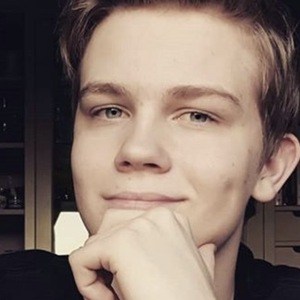 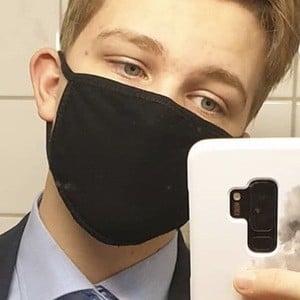 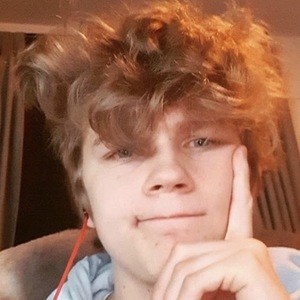 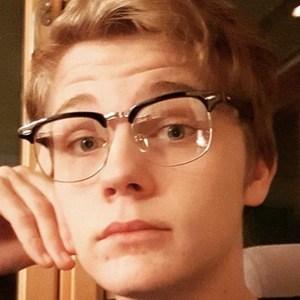 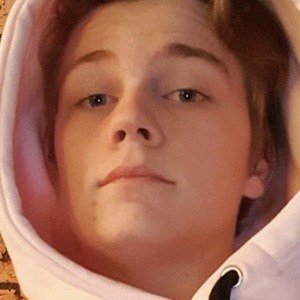 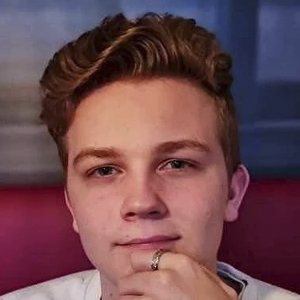 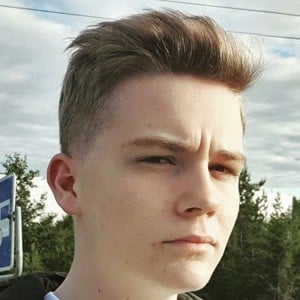 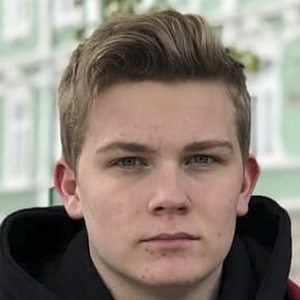 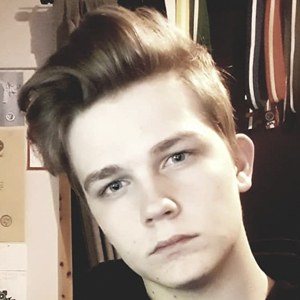 YouTube star who is known for uploading a range of different content related to the popular video game Geometry Dash. He uploads live game play, commentary videos, and helpful tips and technique videos that he shares with his over 100,000 YouTube subscribers. His aeonair Instagram account is more personal than gaming content.

He first joined YouTube on February 14, 2014. His first video was titled Geometry Dash Demon and was released on April 26, 2014.

He was born and raised in Norway. He posted a photo with his dad to his Instagram in February of 2018.

He is known for having collaborated with fellow YouTube star Trusta on a Q&A video along with other content.

Aeon Air Is A Member Of