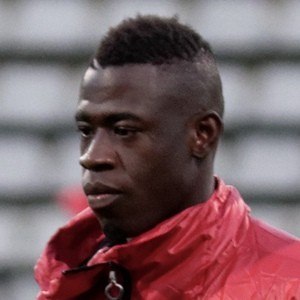 Midfielder who joined Parama in 2013 after beginning his professional career with Palermo. He became a member of Ghana's national team in 2012.

He began his youth career with Goldfields, then went on to play for Glentoran Football Academy from 2005 to 2008 and with the Mine Stars from 2008 to 2009.

He scored his first international goal on October 13, 2012 in a match against Malawi.

He was born in Sunyani, Ghana.

Afriyie Acquah Is A Member Of