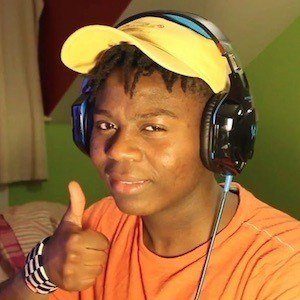 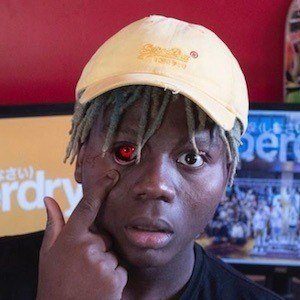 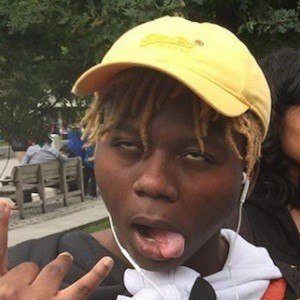 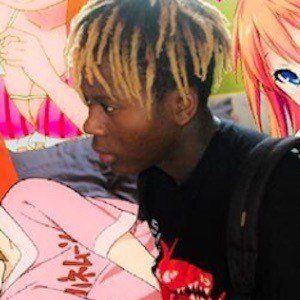 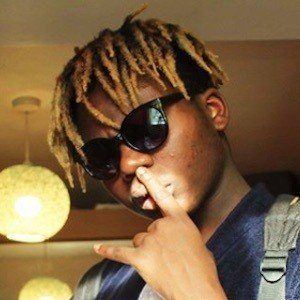 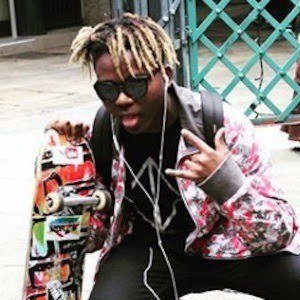 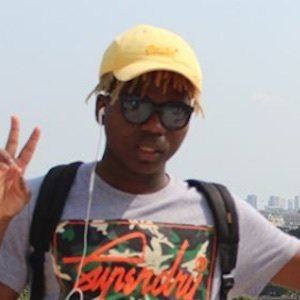 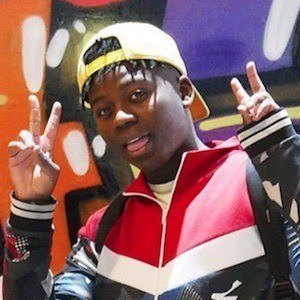 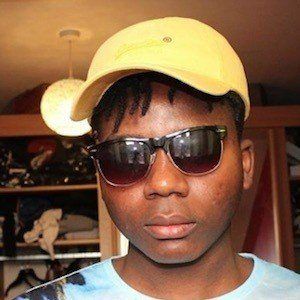 YouTube roaster whose videos reacting to and roasting internet celebrities like Jake Paul and Erika Costell have earned him more than 20,000 subscribers.

Before gaining success as a roaster, he first creating gaming videos for the internet.

One of his more popular YouTube videos is a sketch video from his old channel called "Titanic - Drawing Scene HD."

Born in Zimbabwe, he moved to England at the age of three. He has three sisters, two younger and one older.

Like RiceGum, he gained his following roasting other social stars and creating diss tracks about those that roast them.

AfroSamuraiT Is A Member Of