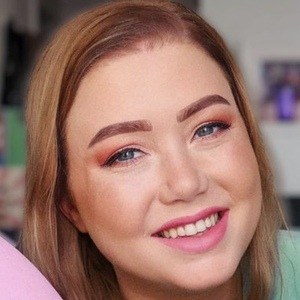 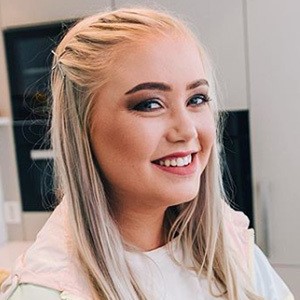 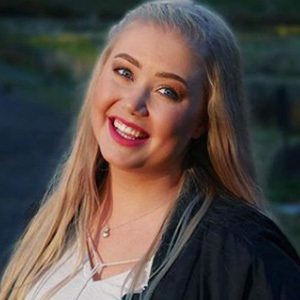 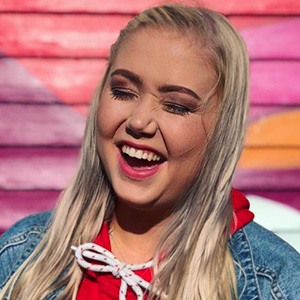 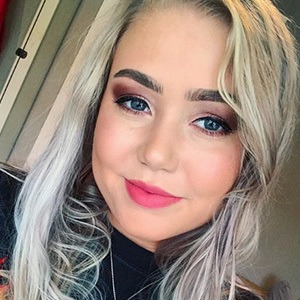 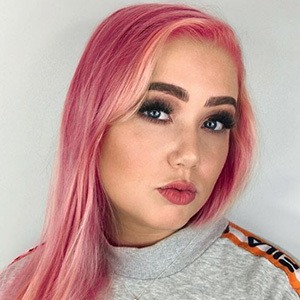 YouTube star who is famous for her Robin & Julia channel. She has gained popularity there for her couples' vlogging, which has included tags and challenges, alongside her long-time romantic partner Julia.

She has amassed more than 120,000 subscribers to her YouTube channel. She has also earned more than 40,000 Instagram followers.

She and her partner Julia have been regularly vlogging on YouTube alongside one another since early April 2017.

She and Cody Johns are both popular YouTubers known for their couples' vlogging.

Agnete Husebye Is A Member Of