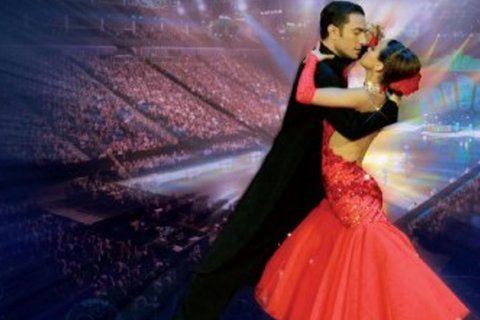 The title of the show is a combination of the titles from the BBC ballroom dancing competition series Come Dancing and the 1992 Australian film Strictly Ballroom. Shirley Ballas was appointed head judge in 2017.