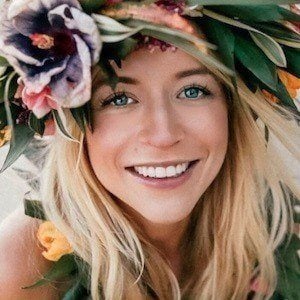 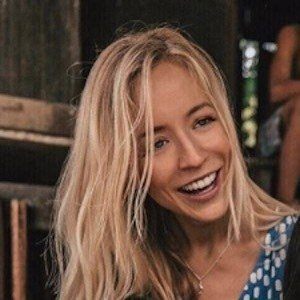 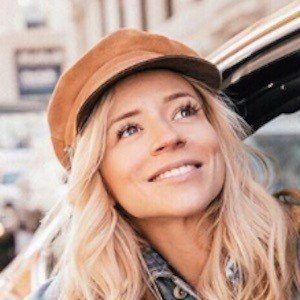 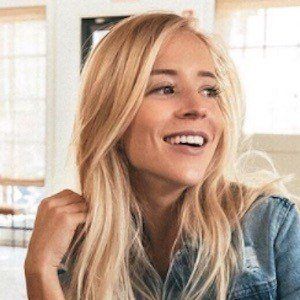 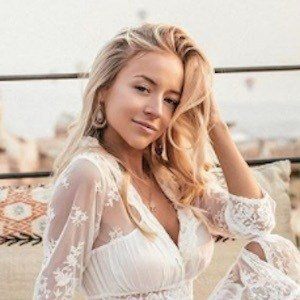 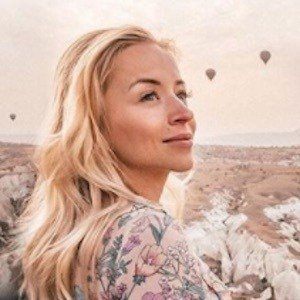 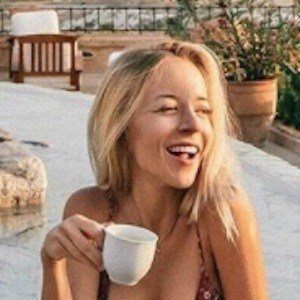 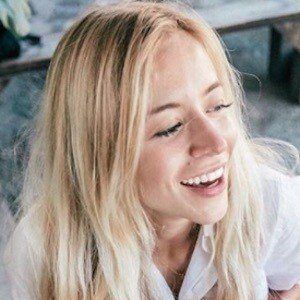 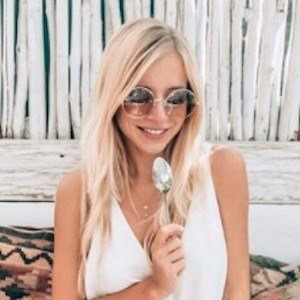 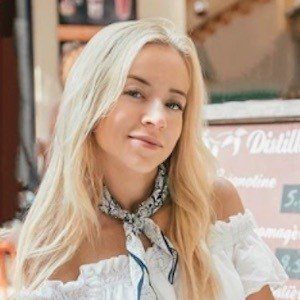 After beginning her career as both a host and producer for Rower Blazeja, she then became a host for Raj in 2004. In 2008, she became an associate producer for MTV Poland and VIVA.

Her career began at the age of seven when she became a child radio speaker for Polskie Radio Program IV. By fourteen, she was cohosting the youth show Rower Blażeja.

In 2012, she earned a Master of Management from the University of Sydney.

She has been in a long term relationship with Los Angeles commercial director Michael Moretti.

Agnieszka Lal Is A Member Of