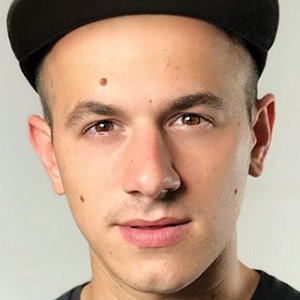 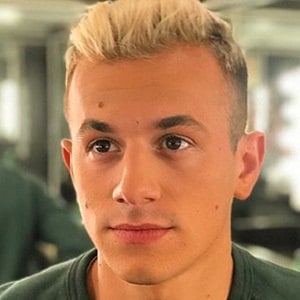 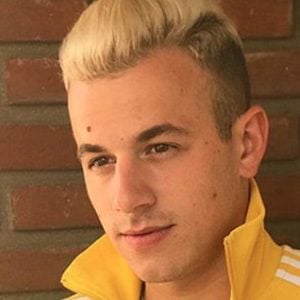 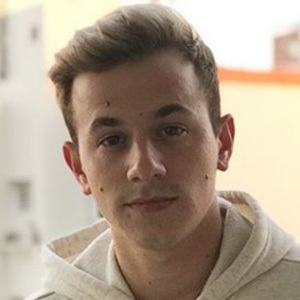 Internet and television personality who showcases his comedic ways via his Instagram account agusbattioni. He has accrued more than 550,000 followers on the network and became part of a program called TenemosWiFi.

He attended the theater school of Agustin Alezzo.

He was part of a stand up comedy tour called CARIPA El Show.

He lost his older brother Fede at a young age. After his death, he left his comfortable job to pursue entertainment at it helped him transform the pain. He had already lost his father in a car accident.

He was part of TenemosWiFi alogn with presenter Nicolas Occhiato.

Agus Battioni Is A Member Of