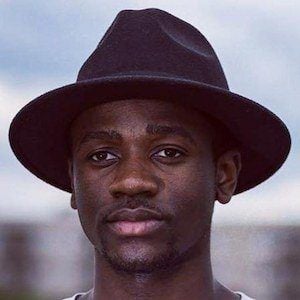 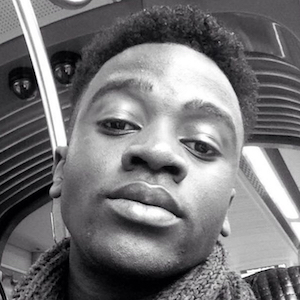 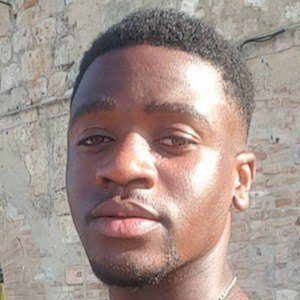 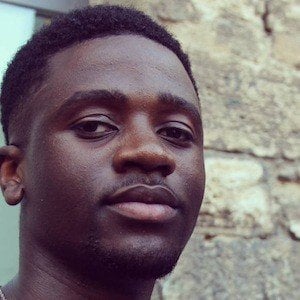 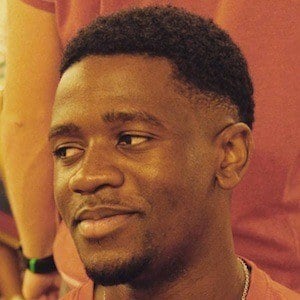 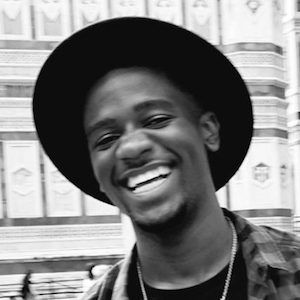 Comedic personality on YouTube who publishes rap battles and his own original music. He has earned more than 900,000 subscribers to his YouTube channel, and has also racked up more than 180,000 page likes on Facebook where he posts the same content.

His first video was a channel trailer that he published in April of 2015.

A couple of his original songs are called "Ich Bin Schwarz" and "Schule Aus."

He has featured his younger brother and younger sister on his YouTube channel.

He rap battled with Jokah Tululu in one of his most watched YouTube videos.

Ah Nice Is A Member Of