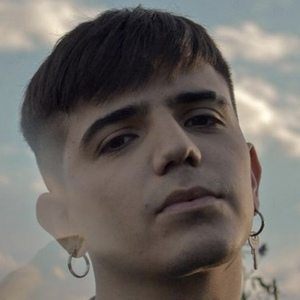 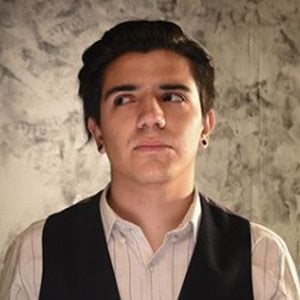 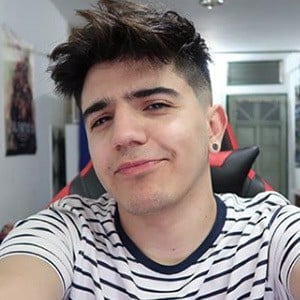 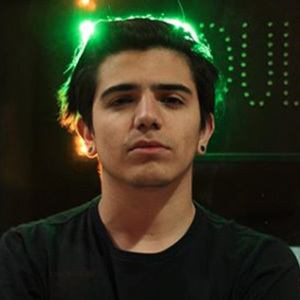 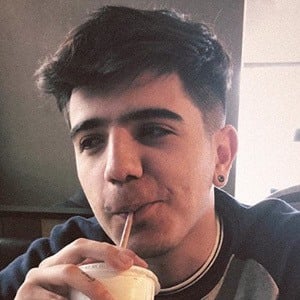 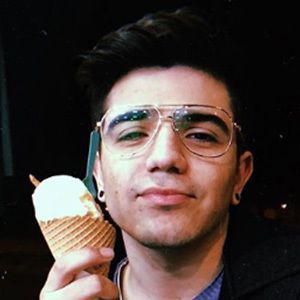 YouTuber who has become especially popular for his many song parodies. His music videos, in addition to various vlogs, comedy sketches and other videos have been viewed more than 25 million times.

He hails from Maipú, Argentina. He created his channel in October 2013.

He has dated Ani Baez.

He has parodied the Yandel song "Plakito" as well as Camila Cabello's "Havana."

Lauti Vera Is A Member Of