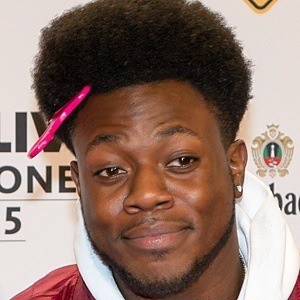 Comedy TikTok creator also dominant on several other social media networks whose personality has helped him earn more than 1.4 million fans on the aforementioned app. Additionally, he has more than 750,000 YouTube subscribers and over 200,000 Instagram followers.

He was shy as a child. He created his YouTube channel with the username thespaceboyzTV in February of 2013.

He is known for always having his trademark pink comb in his possession. He has collaborated with the comedic trio from BullS*** TV.

His real name is Michael Winter and he was born in Hamburg, Germany. He has a younger sister.

His TikTok video "When u try to flirt with a foreigner" was featured by the app and included the Kent Jones song "Don't Mind."