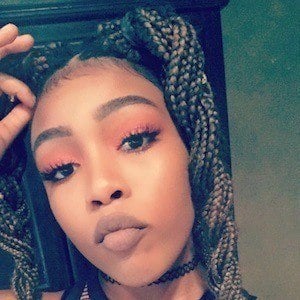 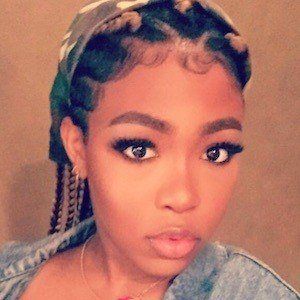 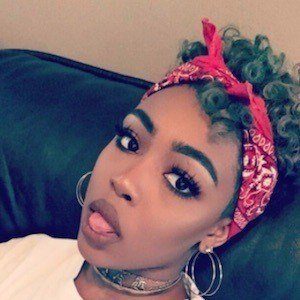 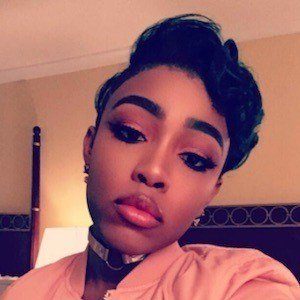 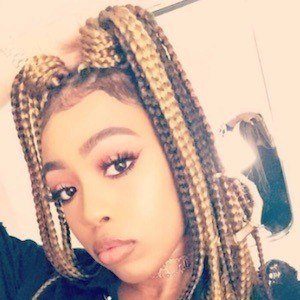 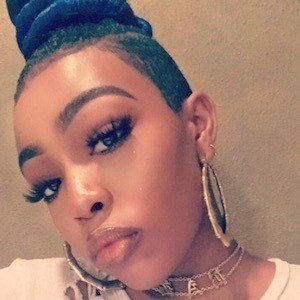 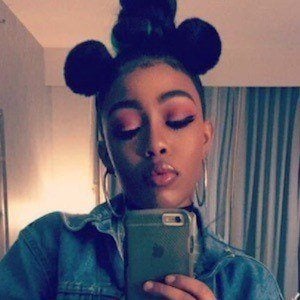 Famous for her membership in the Texas-based urban contemporary gospel music quartet The Walls Group. She also contributed to the U.S. Gospel Chart-topping and U.S. Billboard Top 40 album Fast Forward.

She began performing with The Walls Group in 2009, when she was only twelve years old. Three years later, she recorded The Walls Group, her debut album with the quartet.

Her group's song "Love on the Radio" was nominated for a Grammy Award.

She formed The Walls Group with her older siblings Darrel, Rhea, and Alic Walls. The Walls children grew up in Houston, Texas.

Ahjah Walls Is A Member Of