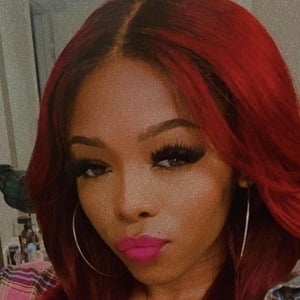 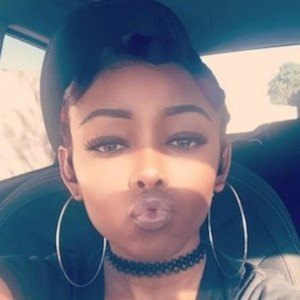 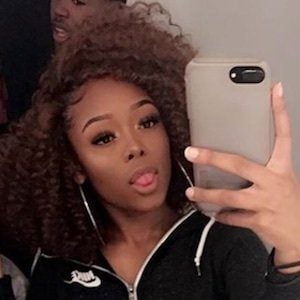 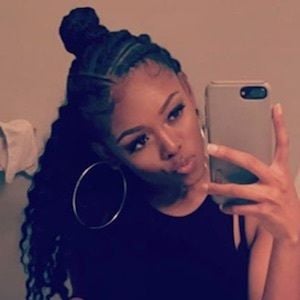 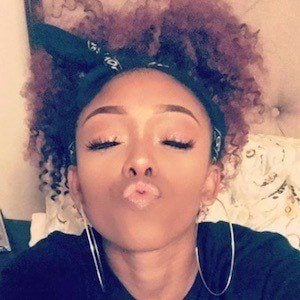 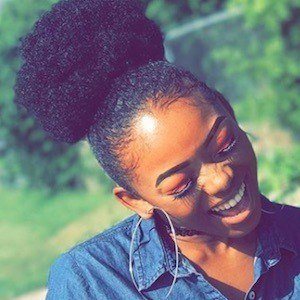 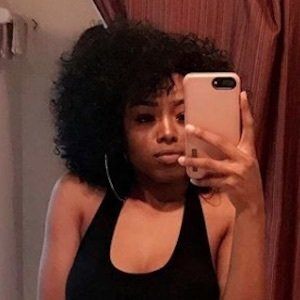 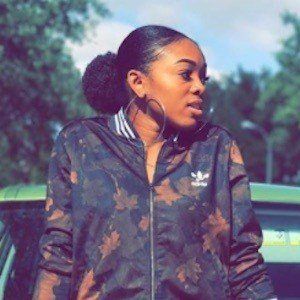 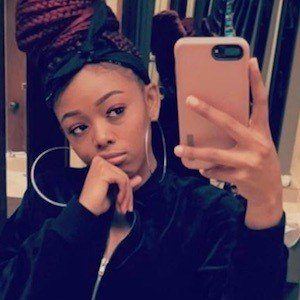 Notable for her membership in The Walls Group, this urban contemporary gospel singer contributed to the Grammy-nominated song "Love on the Radio" and to the U.S. Billboard Top 40 album Fast Forward. Not long after its formation, her quartet was nominated for a Grammy Award and several Stellar Awards.

Her group's first, self-titled recording was released in 2012 and brought about an RCA Records deal and the attention of veteran gospel musician Kirk Franklin.

She is the soprano voice in The Walls Group's quartet.

She formed The Walls Group with her older brother Darrel and younger siblings Alic and Ahjah. She also has younger sisters, China and Michea. She welcomed a son in February 2018.

She and Trina Atkins-Campbell both rose to fame as members of family Gospel groups.

Rhea Walls Is A Member Of