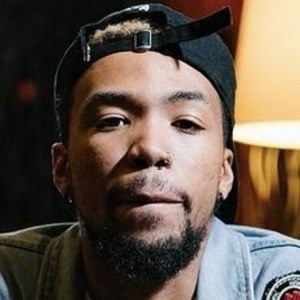 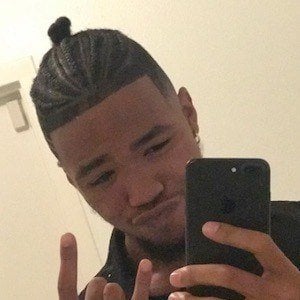 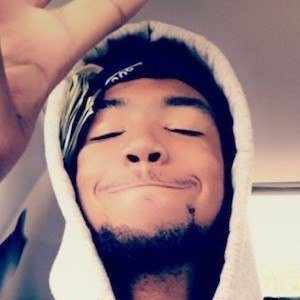 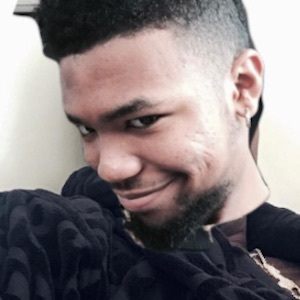 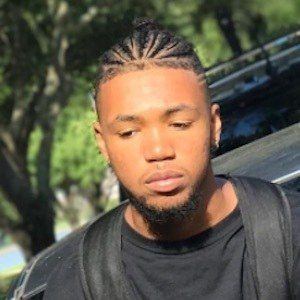 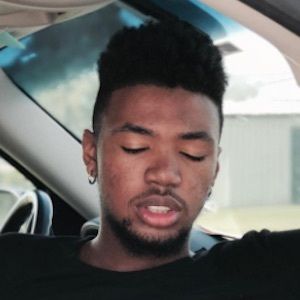 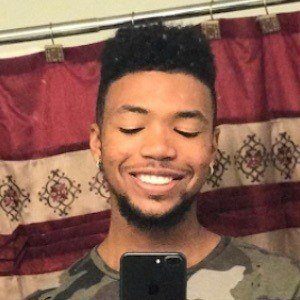 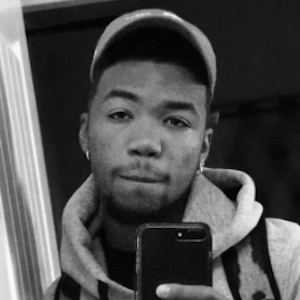 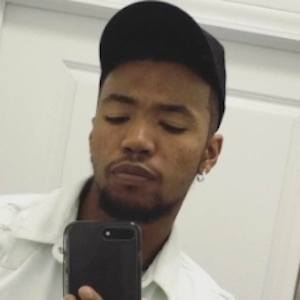 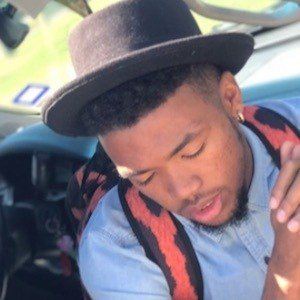 Better known by his stage name Paco, this gospel singer is famous for his membership in the Grammy-nominated quartet The Walls Group  The third oldest member of the group, he is notable for his raspy vocals.

Like his musical collaborators, he is a devout Christian.

He and his siblings Darrel, Rhea, and Ahjah formed The Walls Group in 2009.

He and Tye Tribbett both rose to fame as members of Stellar Award-nominated Gospel groups.

Alic Walls Is A Member Of