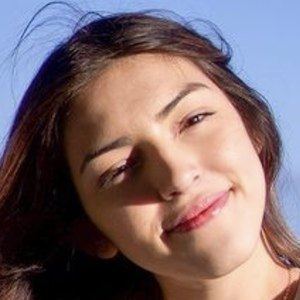 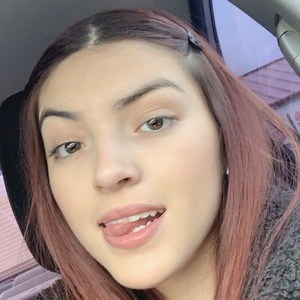 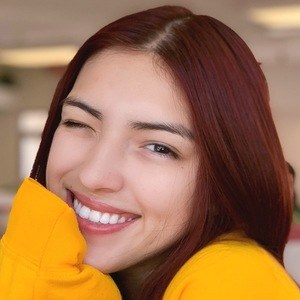 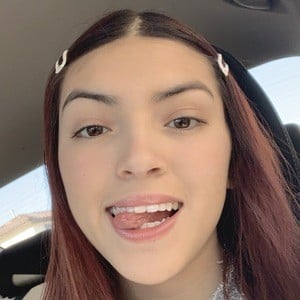 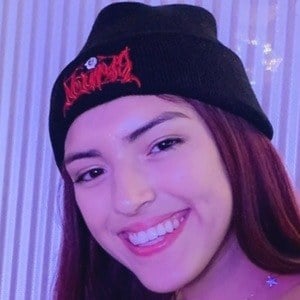 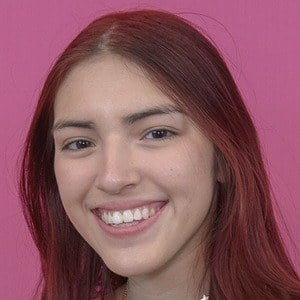 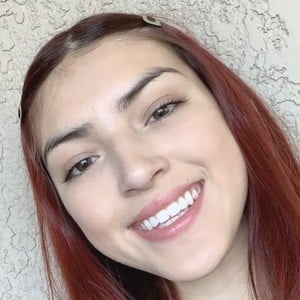 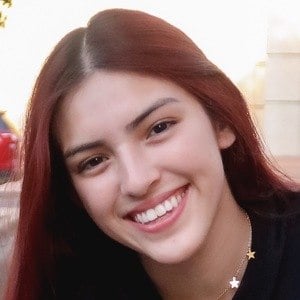 Popular social media Influencer best known for posting singing and dancing videos to her itsahlyssa account which has amassed over 5 million fans. Her most viral video, with over 6 million views, features her singing in her kitchen.

She first became active on social media in early 2019, when she began posting dancing videos on her high school campus. She joined her local theatre club and performed in numerous plays and musicals throughout high school.

She earned the verification crown on TikTok after being on the app for less than 6 months. She posts weekly vlogs of her and her friends to her YouTube channel. She calls her supporters the "Luv Army." She began studying criminology at the University of Arizona.

Her last name is Velasquez and Marie is her middle name. She was born and raised in Arizona and has three sisters and one brother.

She has collaborated on TikTok videos with Zoe LaVerne, Oliver Moy, Sebastian Moy and Mychaelade.