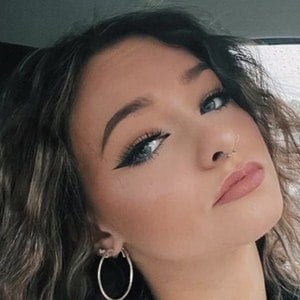 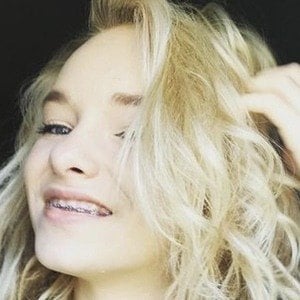 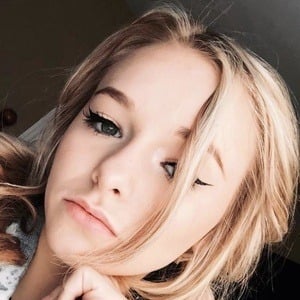 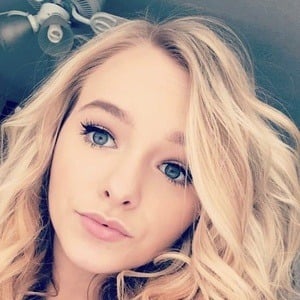 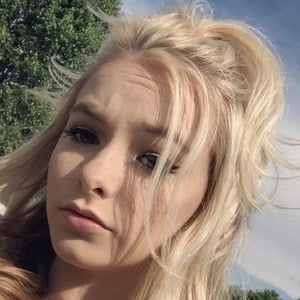 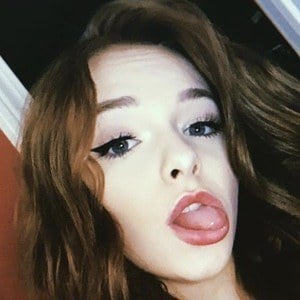 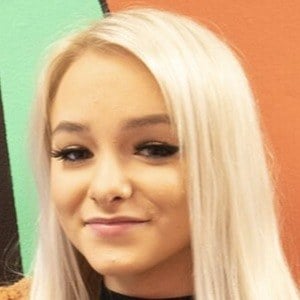 TikTok sensation known as zoelaverne who has more than 17 million fans on the app. She posts lip-sync, dance and comedy videos to TikTok and also answers questions for fans through her vlog-like videos. She is also extremely popular on Instagram through her zoexlaverne account.

She started to earn a following on social media in 2016.

She was rewarded with the coveted verification crown on TikTok in March of 2017, when the app was still known as musical.ly. She's earned over 1.7 billion hearts on the app.

Her last name is Pemberton. LaVerne is her middle name. She has a brother named Eric and a step-brother named Cameron. Her parents' names are Douglas and Debbie. She's lived in Greenwood, Indiana. She was in an on-and-off relationship with Cody Orlove from 2017 to mid-2020. In November 2020, she began a relationship with fellow social media star Dawson Day. She also dated Zephan Clark.

She often features her friend Jessica Belkin in her TikTok videos. She and fellow social star Terin Sottile took over each other's TikTok accounts for a day.