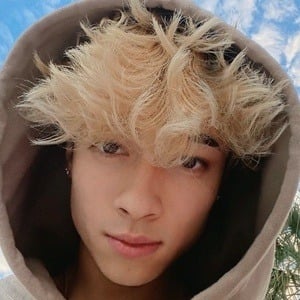 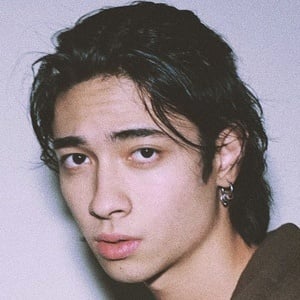 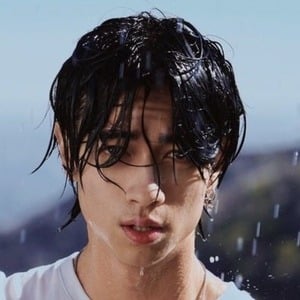 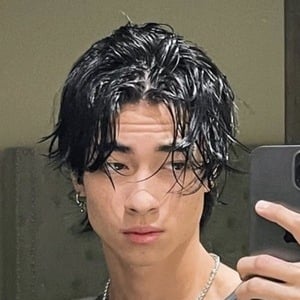 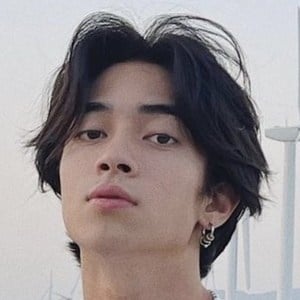 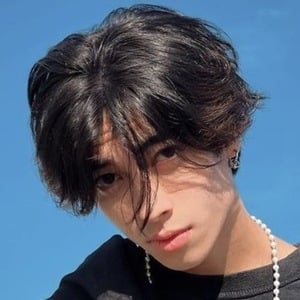 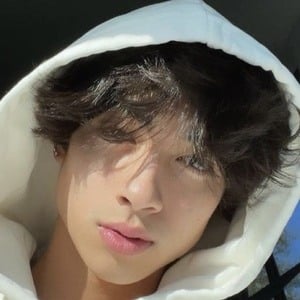 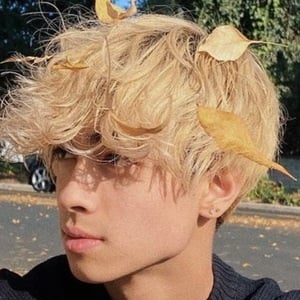 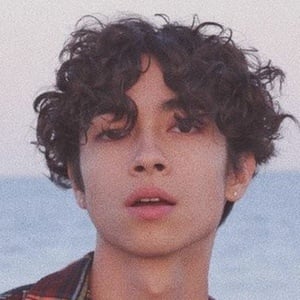 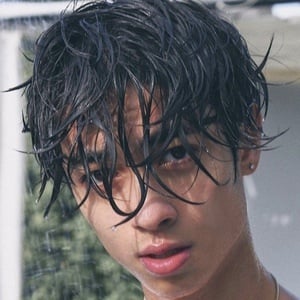 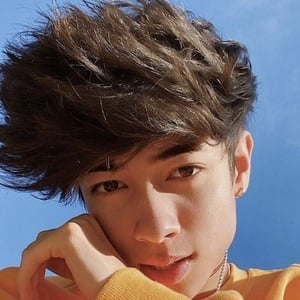 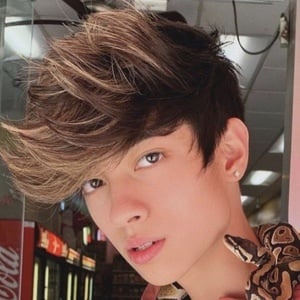 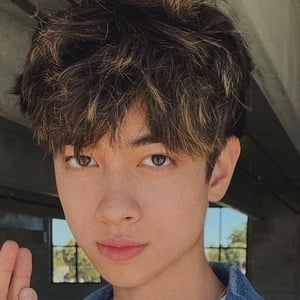 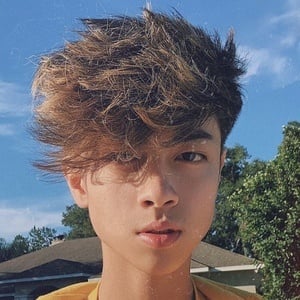 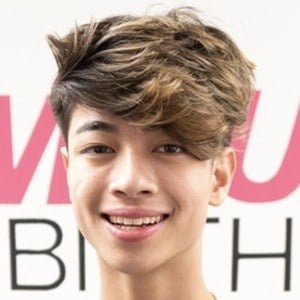 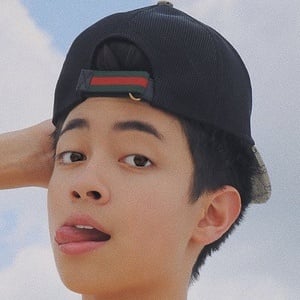 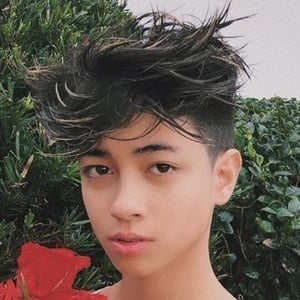 Social star who earned significant followings on Instagram and YouTube posting a range of content including short comedic videos. He also hosted The Sebastian Moy Show, a talk show on the Flighthouse YouTube channel where he played host to numerous guests who also had significant social followings.

All of his online success started to come to fruition in early-to-mid 2016.

His talk show has been visited by social stars such as Baby Ariel, Piper Rockelle and Kristen Hancher. He has over 1.7 million followers on Instagram.

He has brothers named Oliver, Alex, Nick and Mateo. He and his brother Oliver also have a joint TikTok channel called TheMoyBoys. He dated Dylan Conrique in 2018.

He and his brother Oliver drew internet personalities such as RiceGum and Jacob Sartorius in a video they posted titled "Drawing YouTubers."

Sebastian Moy Is A Member Of