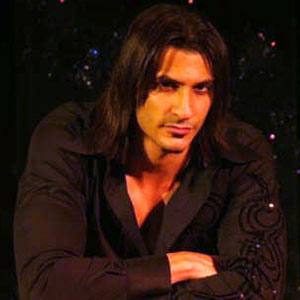 When he was five years old, he learned a magic trick from his grandfather. From that point on, he dedicated his life to magic, becoming the first professional Saudi Arabian magician.

For his performance in Abu Dhabi in 2009, he received the Elegant Oscar Award.

He grew up with one brother and two sisters in Jeddah, Saudi Arabia.

He and Mark Wilson became known as two of the world's top magicians.

Ahmed El Bayed Is A Member Of