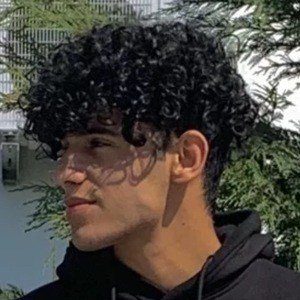 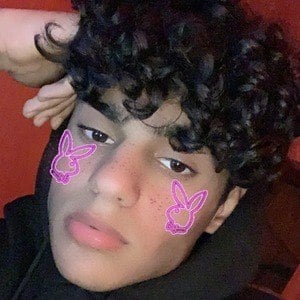 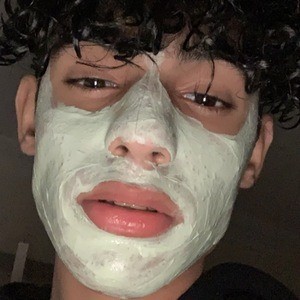 Relatable video creator who has posted comedy in addition to content about being Muslim. He is also known as Hamody the Iraqi.

He was a competitive soccer player in his youth.

He is of Iraqi and Turkish descent.

He made a split screen duet video that included Tori Fischer.

Ahmedddd_ Is A Member Of