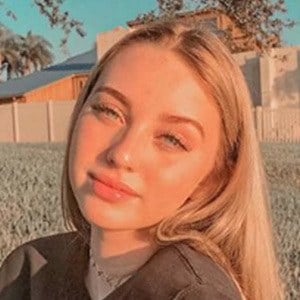 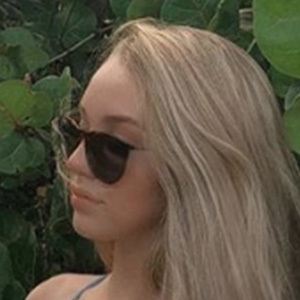 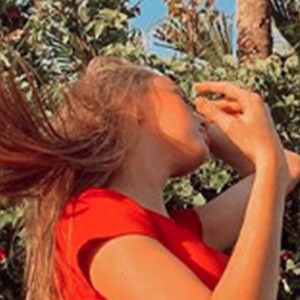 Vlogger and comedy/lip-sync video creator who creates music-influenced entertainment content for her more than 290,000 fans. Her official TikTok handle was @torifischer_.

She originally used a username of victoriafischer for her TikTok account. Her debut video was captioned as "crying until a hot muser duets one of my timtoks."

She was known as itstorifischer on Instagram, and tori.fischer on Snapchat.

She posted a video on TikTok that featured Morgan Mickle, Hannah Rylee and dangitzdevon dancing in unison.

Tori Fischer Is A Member Of