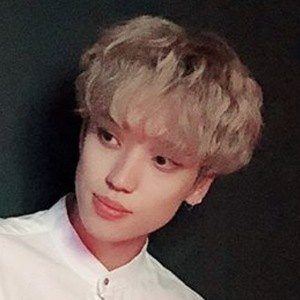 Well known by his stage name, Niel, he is the lead vocalist for the South Korean boy band Teen Top.

He dreamed of being a football player growing up before becoming interested in acting.

He has appeared on a number of television dramas and on various variety shows by himself and with Teen Top.

He is joined by Changjo in Teen Top.

Ahn Daniel Is A Member Of