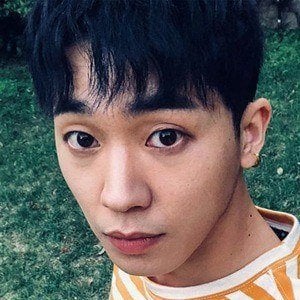 He and his Teen Top bandmates released their first recording, Come into the World, in the summer of 2010.

He and Ahn Daniel both rose to fame as members of Teen Top.

Changjo Is A Member Of