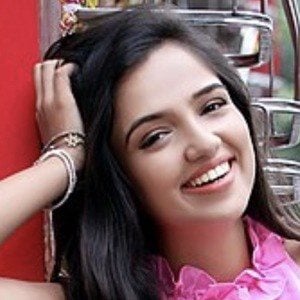 Hindi film and television star who rose to fame as a child for her roles in films like Vaastu Shastra, Kabhi Alvida Naa Kehna, and My Friend Ganesha. Into her teens, she would star in Devon Ke Dev...Mahadev, Oye Jassie, and MTV Fanaah.

She made her acting debut in 2004, playing Rohan in Vaastu Shastra.

In 2017, she made her Tamil debut in the drama Appavin Meesai.

Her father, Iqbal Channa, is a Punjabi film producer, and her mother, Kulbir Kaur Badesron, is a television actress.

Ahsaas Channa Is A Member Of