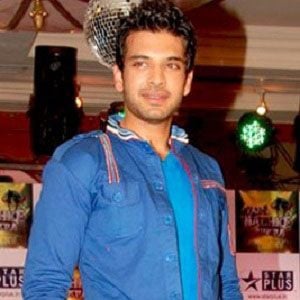 He was a finalist in the 2008 Mr. India competition.

He is also known for playing the role of Arjun Punj in the Indian soap opera Kitani Mohabbat Hai.

He has three sisters. He has dated TV host Anusha Dandekar.

He once dated Indian actress Kritika Kamra, his co-star on Kitani Mohabbat Hai.

Karan Kundra Is A Member Of