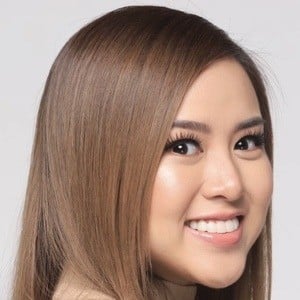 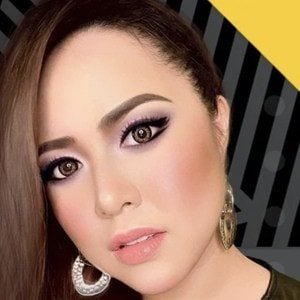 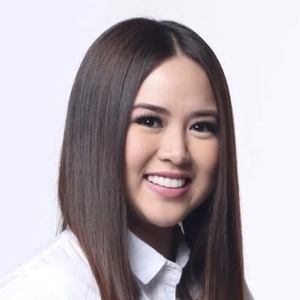 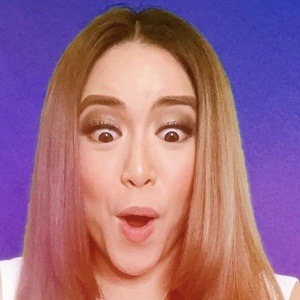 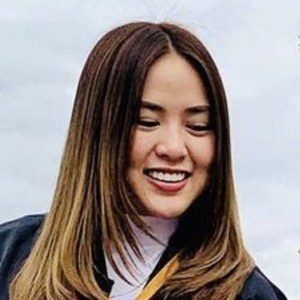 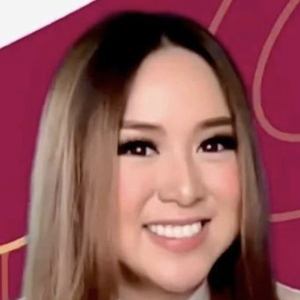 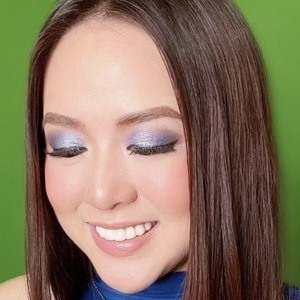 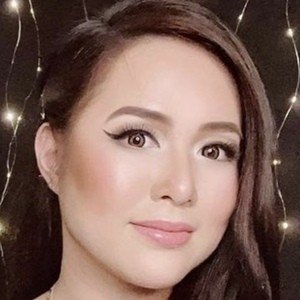 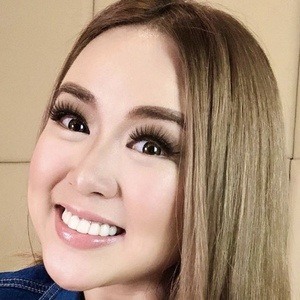 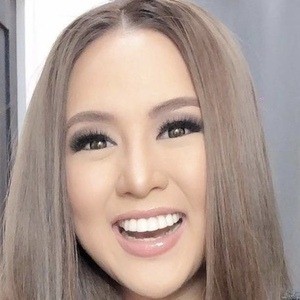 Television presenter who has served as a VJ for the Filipino youth channel Myx, an anchor for ANC News, and a courtside reporter for the Philippine Basketball Association. She is also famous for being the host of Pinoy Boyband Superstar Online.

She graduated from the Operation Brotherhood Montessori Center and the University of the Philippines Diliman.

She is a singer who has covered songs like "Your Song" by the band Parokya ni Edgar.

She has an older sister named Ia dela Cruz.

She has worked alongside Robi Domingo as a VJ for Myx.

Ai dela Cruz Is A Member Of