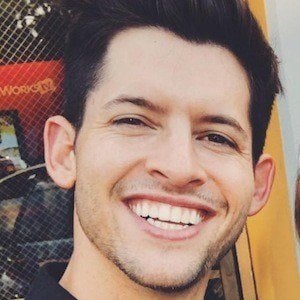 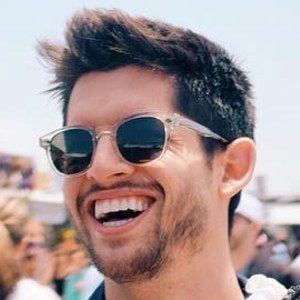 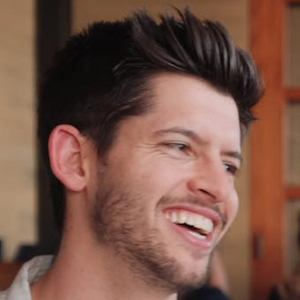 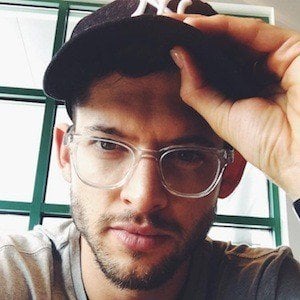 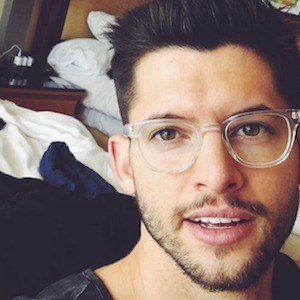 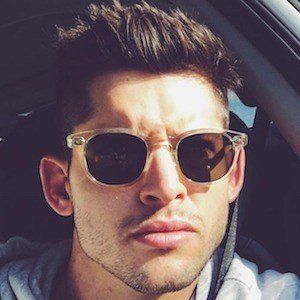 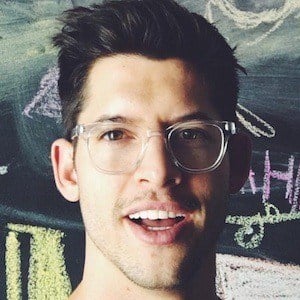 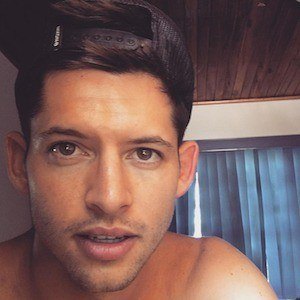 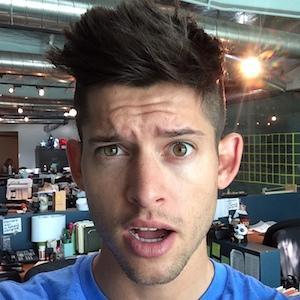 Actor, host, and producer who has his own YouTube channel and also works with the YouTube channel AwesomenessTV. He'd later become the host of Netflix's Sugar Rush. He's seen his self-titled channel has earned over 340,000 subscribers. He has also co-hosted the Nightly Pop show at 11:30 PST on the E! channel.

He has hosted the Daily Report and #DearHunter for AwesomenessTV. He has posted multiple shirtless photographs showing off his physique on his Instagram.

He has a brother named Dylan, three older step-brothers and a step-sister. He began dating Lex Lee in 2013.

He has collaborated on multiple videos with Alex Aiono.

Hunter March Is A Member Of