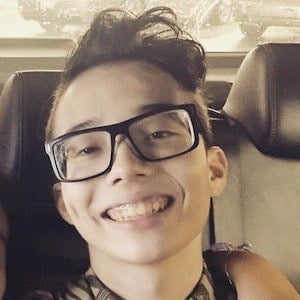 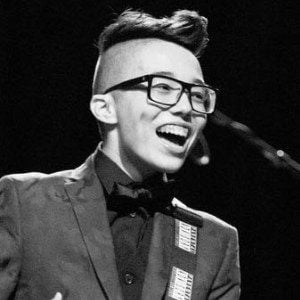 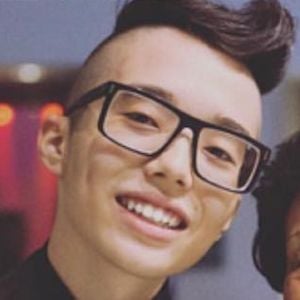 Singer and ukulele player who rapidly rose to fame after his performance of Train's "Hey Soul Sister" at the 2010 Ukulele Festival went viral on YouTube. He has since opened for stars like Jack Johnson, Lisa Loeb, and Jake Shimabukuro and released his debut EP Live Again at the tail end of 2014.

At only four years old he began playing the ukelele, by six he was performing locally, and by eight was singing along.

His single "One of the Ones" was featured in an episode of Hawaii Five-0.

His real name is Aidan James. His mother, Angie Laprete, is a film producer and his father, William Powell, is a film accountant. He has a younger sister named Aya.

While attending a December 2010 Train concert, singer Patrick Monahan recognized him from his YouTube video and called him up on stage to perform with the band. He later starred in the band's music video for their single "Mermaid."

Laprete Is A Member Of