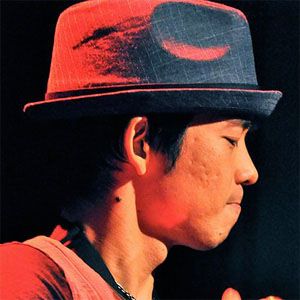 Ukulele player and composer best known for his technically-stunning rendition of While My Guitar Gently Weeps, which became a viral YouTube sensation.

He began playing ukulele at age four and studied at Roy Sakuma Studios for seven years.

He has composed scores for Japanese films like Hula Girls and Sideways.

He married OB/GYN Kelly Yamasato and had a son with her named Chase.

Jake Shimabukuro Is A Member Of