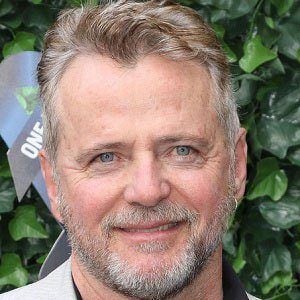 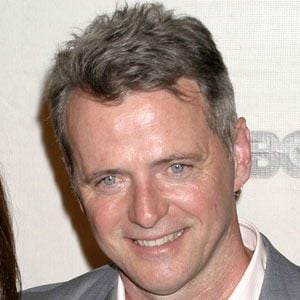 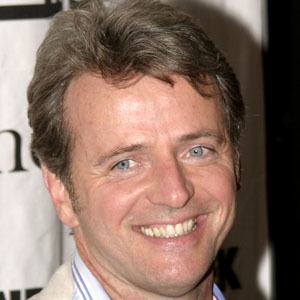 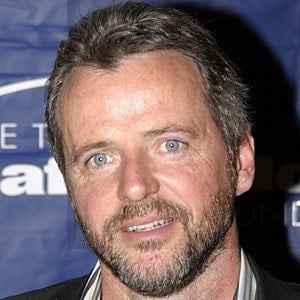 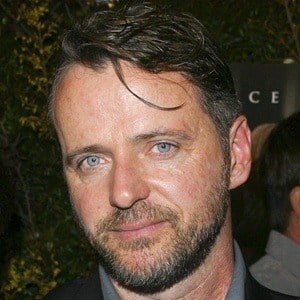 Emmy Award-nominated actor who has appeared in over fifty feature films, including Practical Magic and Legends of the Fall. He was cast in 2012 as a co-star on the CBS procedural Elementary.

He trained to become a roofer before landing his first role in a Chicago theater at age 19.

He received an Emmy nomination for the TV film Bury my Heart at Wounded Knee.

He married Elizabeth Bracco in 1987 and the couple has two daughters. His brother, Paul Quinn, was a film director.

He starred with Brad Pitt in the film Legends of the Fall.