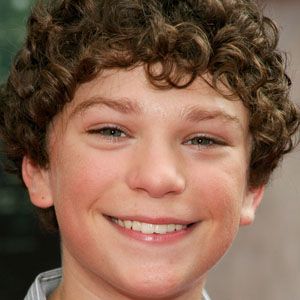 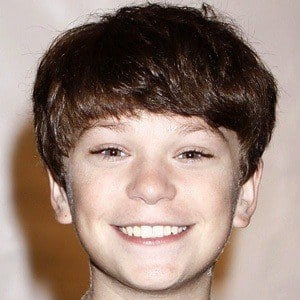 American film and television actor who played the role of Nick Daley in the films Night at the Museum and Night at the Museum: Battle of the Smithsonian. He was also in the 2010 film The Sorcerer's Apprentice. In 2015, he appeared in an episode of Blue Bloods.

One of his first roles was in 2003 on the children's television show Blue's Clues.

He grew up with his family in New Jersey. He has a younger brother named Andrew.