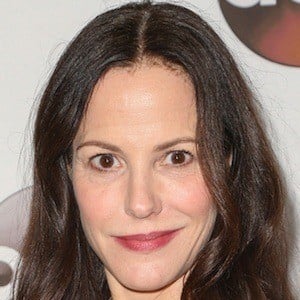 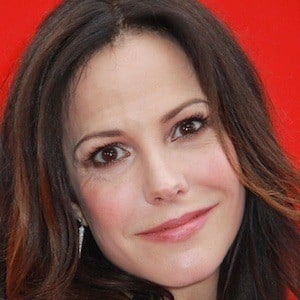 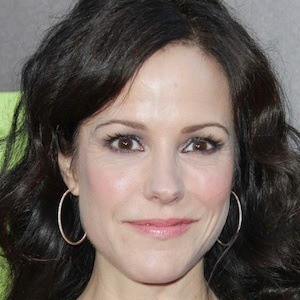 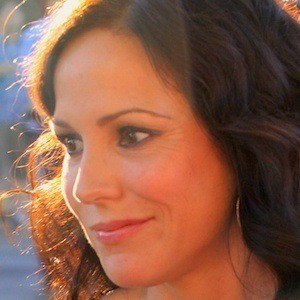 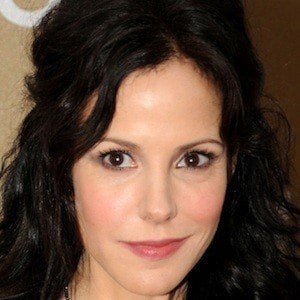 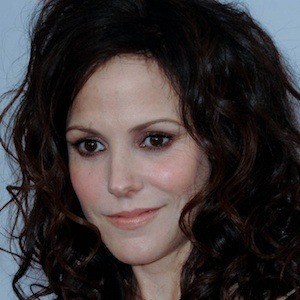 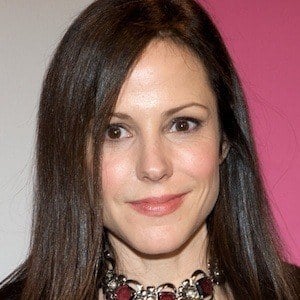 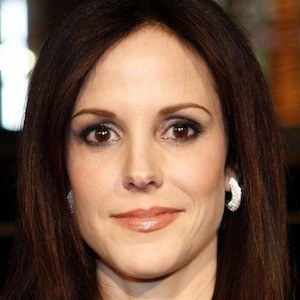 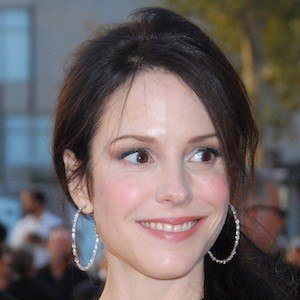 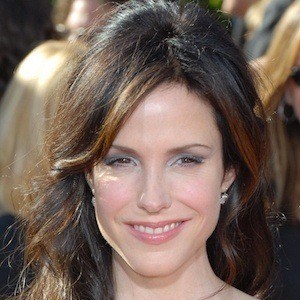 She spent time living in countries such as Thailand, Germany, and France because her father was in the U.S. Army.

She majored in drama at the North Carolina School of Arts.

She had a son in 2004 with then-boyfriend Billy Crudup.

Alexander Gould played Shane Botwin alongside her on Weeds.