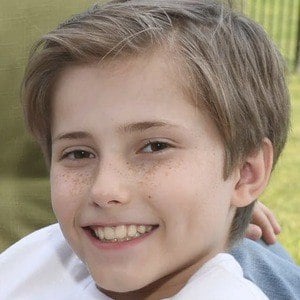 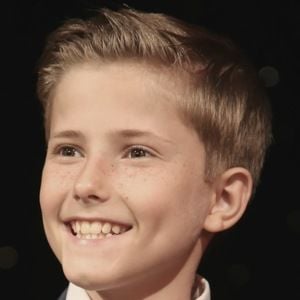 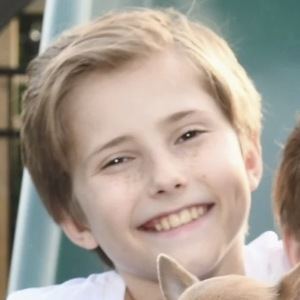 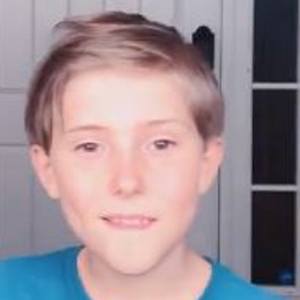 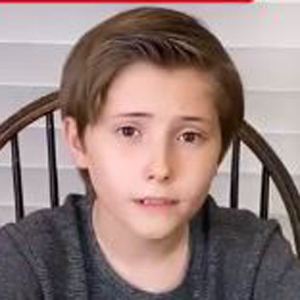 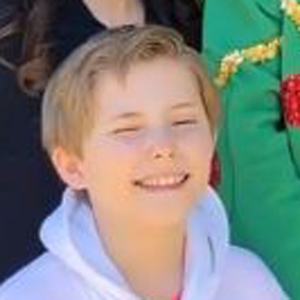 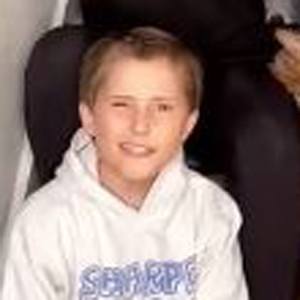 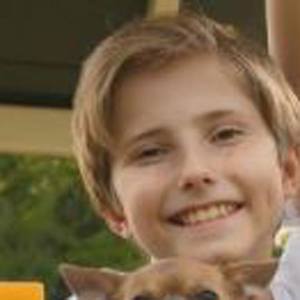 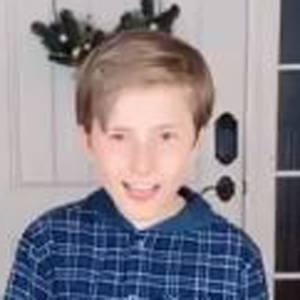 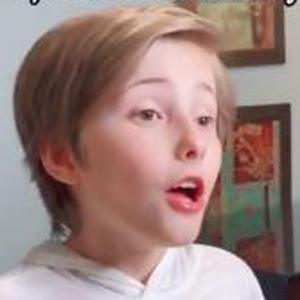 American TikTok star who is best known for his lifestyle, music, and lip-sync related video clip content. He shares his TikTok account and stars in his TikTok videos alongside his family members. He and his twin brother Connor Sharpe shared the role of Baby Trevor on the TV series All My Children.

He first appeared on TikTok in the spring of 2018.

He has amassed over 7 million followers to his well known TikTok page. He has performed his music with his family members in various venues throughout the United States. He has also pursued a career in theater.

In addition to his twin brother Connor, he has another brother named Logan and a sister named Samantha. His parents are Ron Sharpe and Barbara Russell-Sharpe.

He and Conner sang a Frank Sinatra song in one of the family's TikTok videos.

Aidan Sharpe Is A Member Of