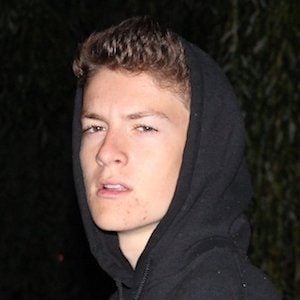 Co-owner of the YouTube channel CrushedPE which is best known for its Minecraft Pocket Edition videos. Their content would be watched more than 38 million times.

He would make homemade videos with family and friends on YouTube about video games before the creation of CrushedPE.

He would sign with ScaleLab Gaming. His co-owned channel was originally called EntertainmentCrush, a username based off of his favorite pop drink, Orange Crush.

He and his sister Bella were raised by a single mom named Helen.

Aidan Walmsley Is A Member Of