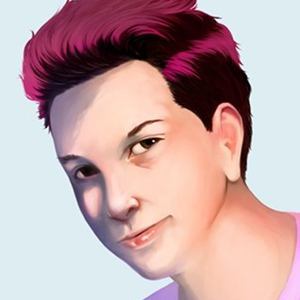 Opinionated YouTube personality who would share commentary on topics relating to both web and pop culture as well as societal issues. His channel garnered 750,000 subscribers.

Some of his most watched videos included "Jake Paul Caught Red Handed!" and "Tanner Fox's Defence of Logan Paul is Awful."

His real name is Aiden Owen and he was born and raised in New York. His parents managed his account until he was 12.

Some of his personal favorite YouTubers included Ralph Sepe, Kristian Williams and ColossalisCrazy.

AidenProjects Is A Member Of