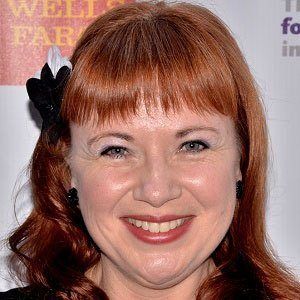 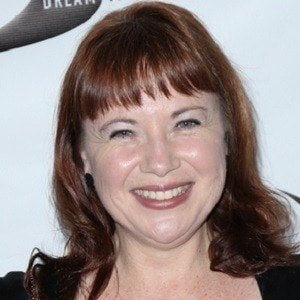 American actress best known for her childhood performance in the 1982 film Annie. She also provided the voice for Brown-Eyed Susan in The Charmkins.

She played her first role in a local stage production of Annie Get Your Gun.

She was nominated for two Golden Globe Awards for her performance in Annie.

She co-starred in The Frog Prince in 1986 with Helen Hunt.

Aileen Quinn Is A Member Of