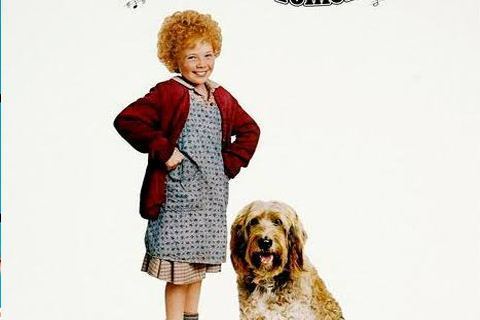 Set during the Great Depression, the musical film finds a orphan girl who is adopted by a wealthy man. The story is based off the 1924 comic strip by Harold Gray titled Little Orphan Annie.

The film is adapted from the Broadway musical of the same name. The movie was nominated for two Academy Awards.