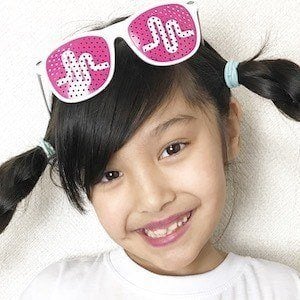 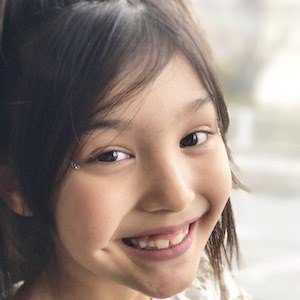 Crowned TikTok creator whose expressive comedy and musical lip sync videos have earned her more than 210,000 followers on the app. She has been featured numerous times on TikTok.

Before becoming popular on TikTok, she first appeared on her brother's YouTube channel in video April 2015 video "Introdução + Counting Stars by Menino."

One of her popular featured TikTok videos is "Danca muito," set to "Addicted to My Ex" by M-City Jr.

Her older brother, Haruyuki, is famous in his own right, building a following on his popular self-titled YouTube channel.

She has created TikTok duets with countless other creators including Fernando Pagani.

Aina Ozawa Is A Member Of