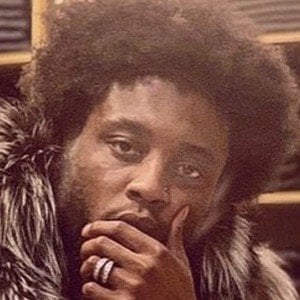 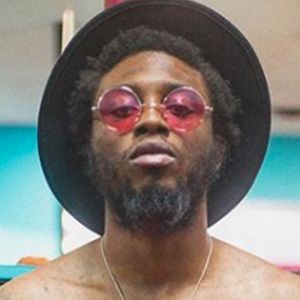 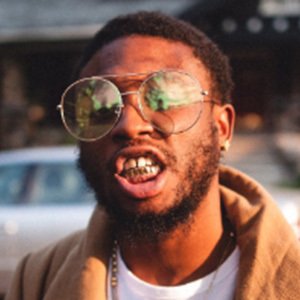 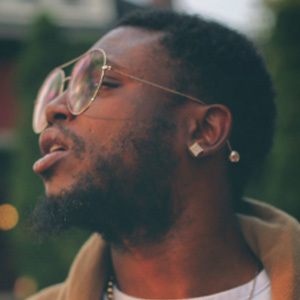 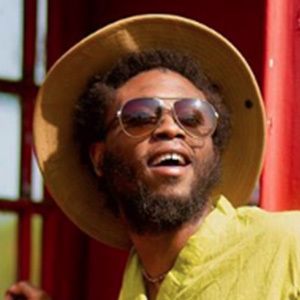 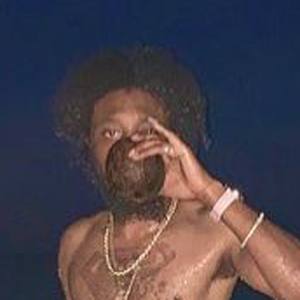 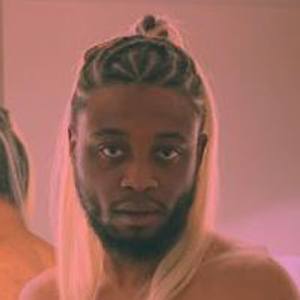 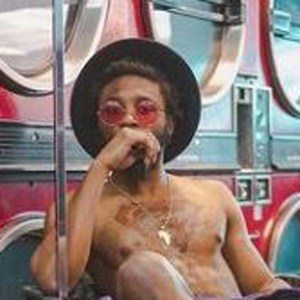 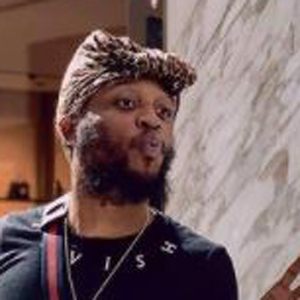 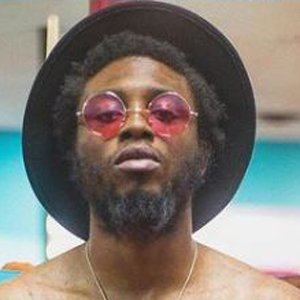 Rapper who found fame when his comedic song and music video "Addicted to My Ex" went viral in 2016. The song was an unexpected hit, cracking the Hot R&B/Hip-Hop Songs chart and earning more than seven million views on YouTube.

He grew up in Detroit, Michigan and began writing raps as an elementary school student.

He is the co-creator of the Yacht Club Social Network brand, which includes music, photography and apparel.

His real name is D'Andre Jamal Mason. He has a younger brother.

His 2014 hit "Grindin" was a remix of Lil Wayne's original song.

M-City Jr. Is A Member Of